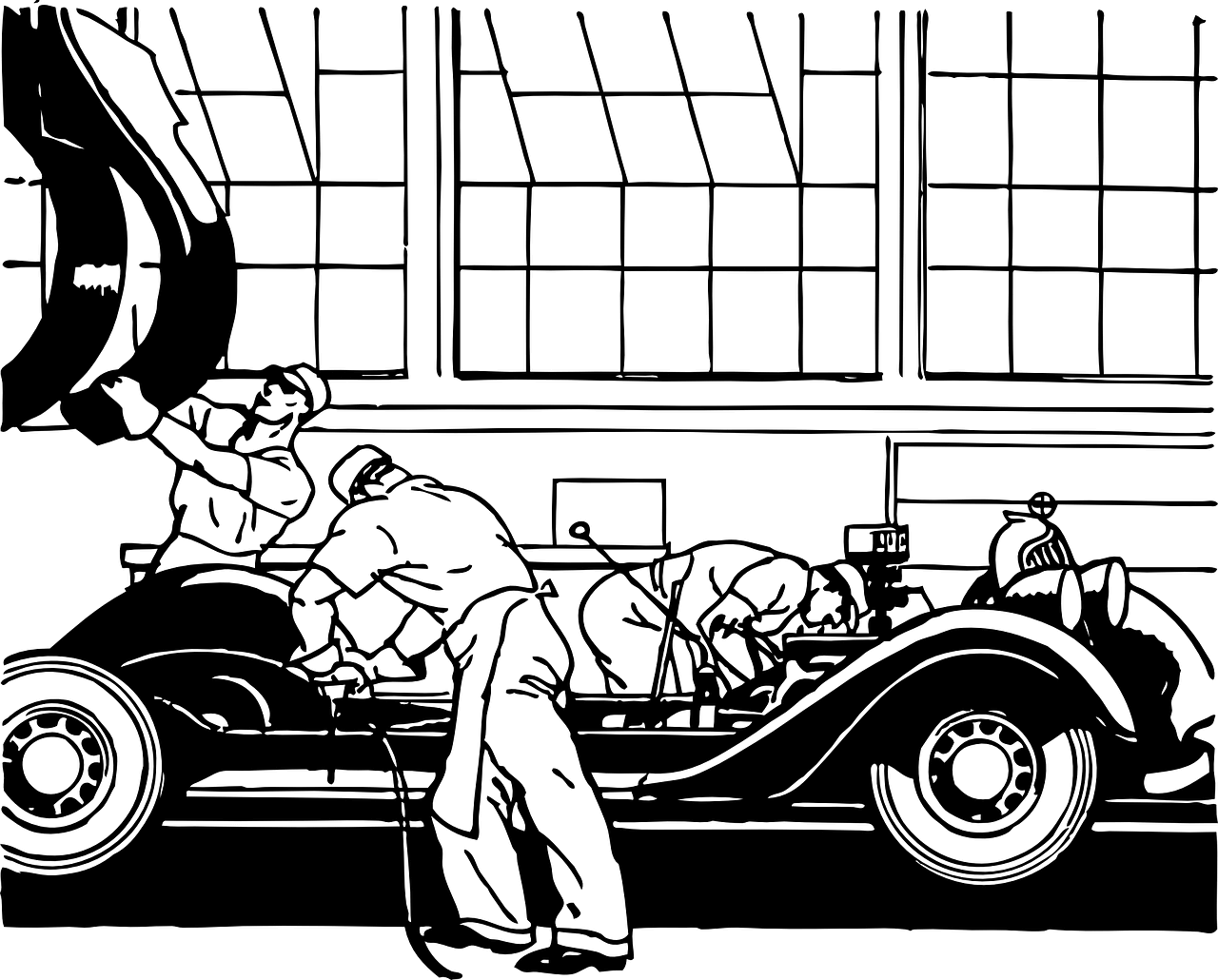 WHY YOUR MANUFACTURING SYSTEM MAY NEED A COMPLETE OVERHAUL

Richard Catlin, project manager at Integrated Food Projects discusses the origins of the Single Minute Exchange of Die (SMED) and why FMCG companies should be considering this method of production for their food engineering projects.

Early in the 20th century, after more than two decades of production, Ford decided to update the ‘Model T’ way of manufacturing to the ‘Model A’. This was undoubtedly a great move – otherwise we may never have been gifted the Ford Capri!

Nothing can take away from Henry Ford with regards to manufacturing innovations; all you have to do is look at the production lines, the bespoke machinery to increase efficiency and reduce labour. He made distinct improvements in his processes to develop manufacturing models. However, when it came to the change over from the ‘Model T’ to the ‘Model A’, the transition took a little over six months. That’s right, no production for six months! The main contributing factor to such a lengthy shutdown was that the bespoke machinery just wasn’t suitable for the new model and had to be written off, or heavily modified.

Back in the fifties, Taiichi Ohno, who established the Toyota Production System, was visiting the States and was lucky to witness a system whereby dies used for stamping car panels had the capability to be rapidly changed. These die changes delivered a massive increase in efficiency when compared to the eight hours that Toyota were taking to change the tooling required to move from one part to the next. Toyota ordered several presses over the next few months for its plant in Yokohama and began developing the ‘Quick Die Change’ programme.

In the same decade, Shigeo Shingo began his association with Toyota and in the early sixties he developed Poka Yoke, which is a method of mistake proofing – think square peg, round hole. In 1969, Dr Shingo reduced the setup time of a press from several hours to just several minutes, which in turn led to the origins of Single Minute Exchange of Die (SMED). However, it wasn’t until the late seventies, when Dr Shingo moved to the US and began consulting on lean manufacturing, that the term SMED was coined.

SMED, or Single Minute Exchange of Die is something that I am rather passionate about. This is likely to have come from being a Press Shop team member at Toyota, where I was involved in changing dies on Komatsu A-Class and C-Class transfer presses, used for stamping out roofs, fenders, side members, doors, etc.

One evening, I devised a method of delivering empty pallets, via ASRS (Automatic Storage and Retrieval) for the following production run, during the current run. It was really just a simple change in PLC (logic) programming for the ASRS, but it meant that the changeover from one run to another could be undertaken in seconds, instead of minutes. As a thank you, I won an award for my contribution to Kaizen (the continuous improvement at little or no extra cost) and was then asked (on behalf of Toyota) to receive the ISO 14001 recognition they had recently gained, presented by the Lord Lieutenant of Derbyshire, who, from what I recall, was carrying a sword…

I progressed to teaching SMED within the FMCG industry. Now as a process engineer, I’ve grown tired of hearing the same old line – “but this isn’t Toyota”. I completely agree, we work in the food and drink industry and making sauces and filling sachets is nothing like assembling cars. Wasting vast amounts of time changing over production runs, and observing external elements taking place while a machine isn’t running is nothing like Toyota either.

I often question if beginning my career in manufacturing at Toyota was a good thing or not. I have become so frustrated listening to ops managers’ excuses for not implementing Kaizen principles including, more often than not – the misunderstanding of SMED. More recently, I was speaking to a senior manager at a well-known confectionery manufacturer, who informed me that he’d looked into SMED and estimated that it would cost around £100,000 to make any significant changes – I nearly exploded. When I explained that with a structured, informed workshop, led by a seasoned professional he could maybe expect a 50% reduction in changeover times for very little expense – I got the usual “but this isn’t Toyota”, and a little part of me died.

To me a changeover, is a changeover, from the last good part, to the first good part. Whether that’s changing from hoods to fenders (I am English, but that’s what we called them at Toyota), or from white chocolate to dark chocolate, or peri peri sauce to bbq marinade, I cannot see the difference. There isn’t a difference. SMED could really benefit your food manufacturing process innovation, and it’s so simple, just like switching from salt & vinegar to cheese & onion.