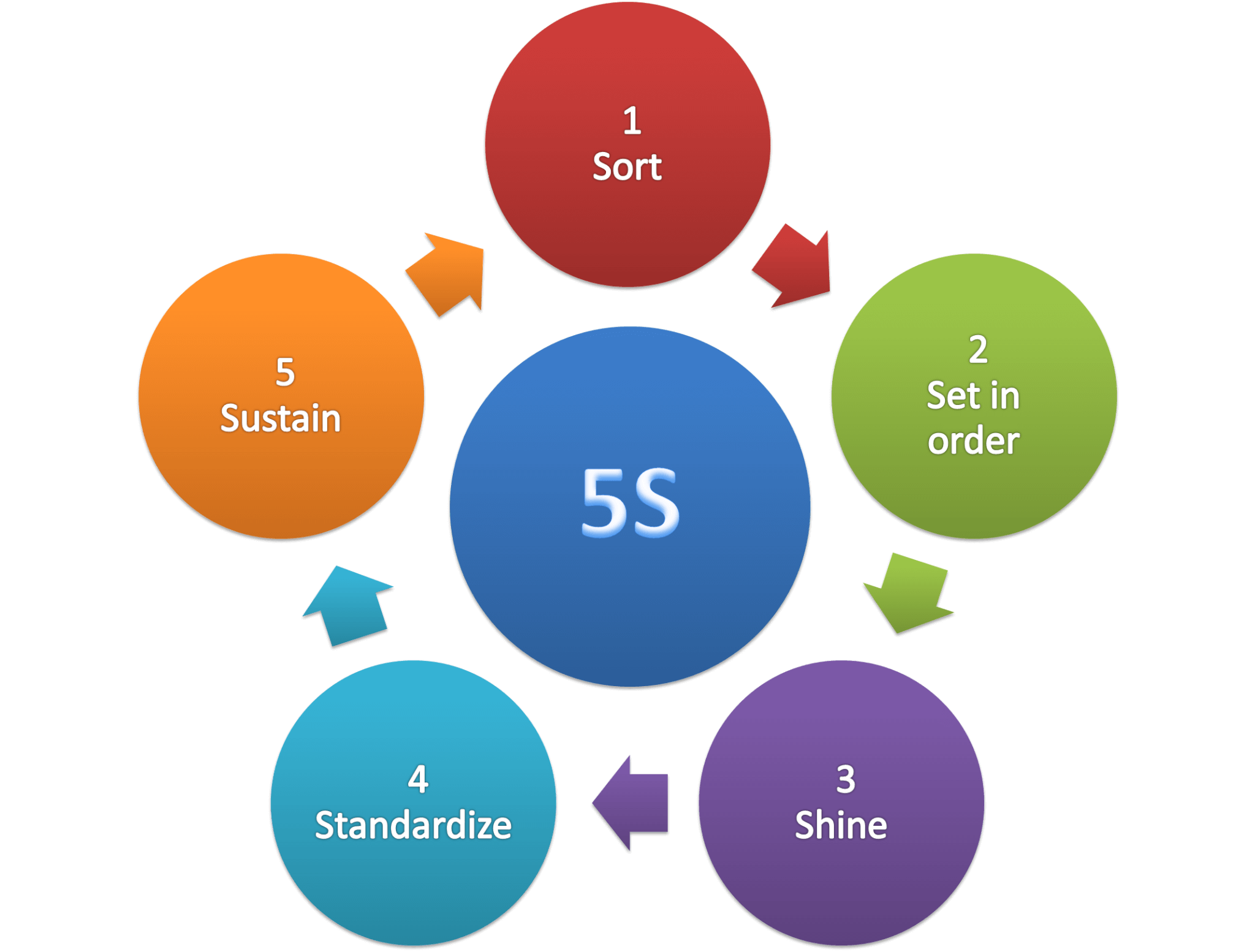 WHY 5S IS SO IMPORTANT IN THE FUTURE FOOD FACTORY

Project manager at Integrated Food Projects, Richard Catlin, tells us why a 5S system is vital to the efficiency and productivity of the future food factory.

In a previous article I mentioned change management, in the context of Industry 4.0 and how it is essential for companies to adopt a change strategy to progress their manufacturing methods to become more efficient.

I started working at Toyota in one of its many pilot teams tasked with ensuring the seamless transition of the Carina E to the Avensis, here I saw first-hand what good manufacturing looks like. The transition was indeed seamless. In August 1997 in just two weeks, the last Carina E rolled off the production line and production of the new Avensis began. Food manufacturing consultants can learn a lot from the efficiency and speed of this process.

The ‘Toyota Way’ is often referred to by continuous improvement teams / consultants who are employed by external companies to come into a manufacturing environment and are tasked with improving inefficient processes and attempting to implement change measures. However, it is human nature to resist change, and often when these teams leave, processes revert back to the way they were.

Resistance to improvement fundamentally comes down to poor implementation of change strategies, and then it’s inevitable that the plan will fail.

As Industry 4.0 starts to develop, retailers will force manufacturers to increase efficiency and adopt the latest environmental strategies, change then becomes inevitable and even more prolific. Manufacturers resisting change risk being left behind, or worse.

In my experience, it is usually middle management that is tasked with the unenviable task of implementing change – unfortunately, it is often not within these managers skillsets to deliver it. This, in combination with people within businesses that are unlikely to embrace change, it is understandable that most quality improvement initiatives within UK food manufacturing usually encounter pitfalls in the form of staff turnover, skills shortages and unfamiliarity with quality improvement tools.

So, this brings me back to where I started, and that’s with Toyota. One word I would associate with Toyota is ‘culture’.

From day one at Toyota, I was introduced to a unique way of working – The ‘Toyota Production System’ where the individual closest to the problem is empowered to fix it.

I became immersed in the philosophy of 4S (now 5S) one of the most powerful lean manufacturing tools, and the cornerstone of any successful manufacturing operation. 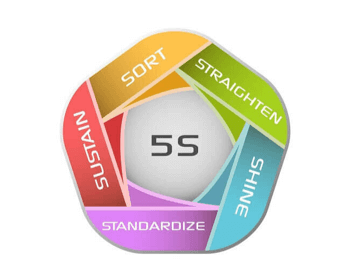 In a nutshell, 5S is a simple yet powerful tool for managing the workplace to promote productivity, visual management (the ability of a system to quickly show the current status to anyone that stands and observes, within 30 seconds) and to ensure the introduction of standardised working. All of us as food manufacturing consultants should be embracing this when it comes to new food engineering projects.

The goal of 5S is to introduce standard operational practices to ensure an efficient, repeatable, and safe method of working. In addition to standardised working which provides a benchmark to measure success, one of the most important factors of 5S is that it makes problems immediately obvious.

So, why don’t all companies adopt a 5S philosophy? Many believe it’s an empty sentiment and struggle to buy into the thinking; perhaps they have been stung by a similar experience in the past. It is easy to forget that 5S is a team run process and should be conducted by the people who work within the area where the principles of 5S are being applied. It is not a tool that can be applied by an outsider to an area, without the knowledge and cooperation of the people within it.

Changing company culture is difficult, especially a culture that has started to turn sour, which is usually the reason for considering a change strategy. Typically, it takes five years to completely change a culture and implement 5S. Yet, when I began working at Toyota, I bought into the philosophy immediately, because it was ingrained in every single employee.

I believe 5S is the foundation of all improvements, and is the key component of establishing a visual workplace. However, 5S is one of the many tools that contribute to ‘Kaizen’ —continual improvement at little, or no extra cost.