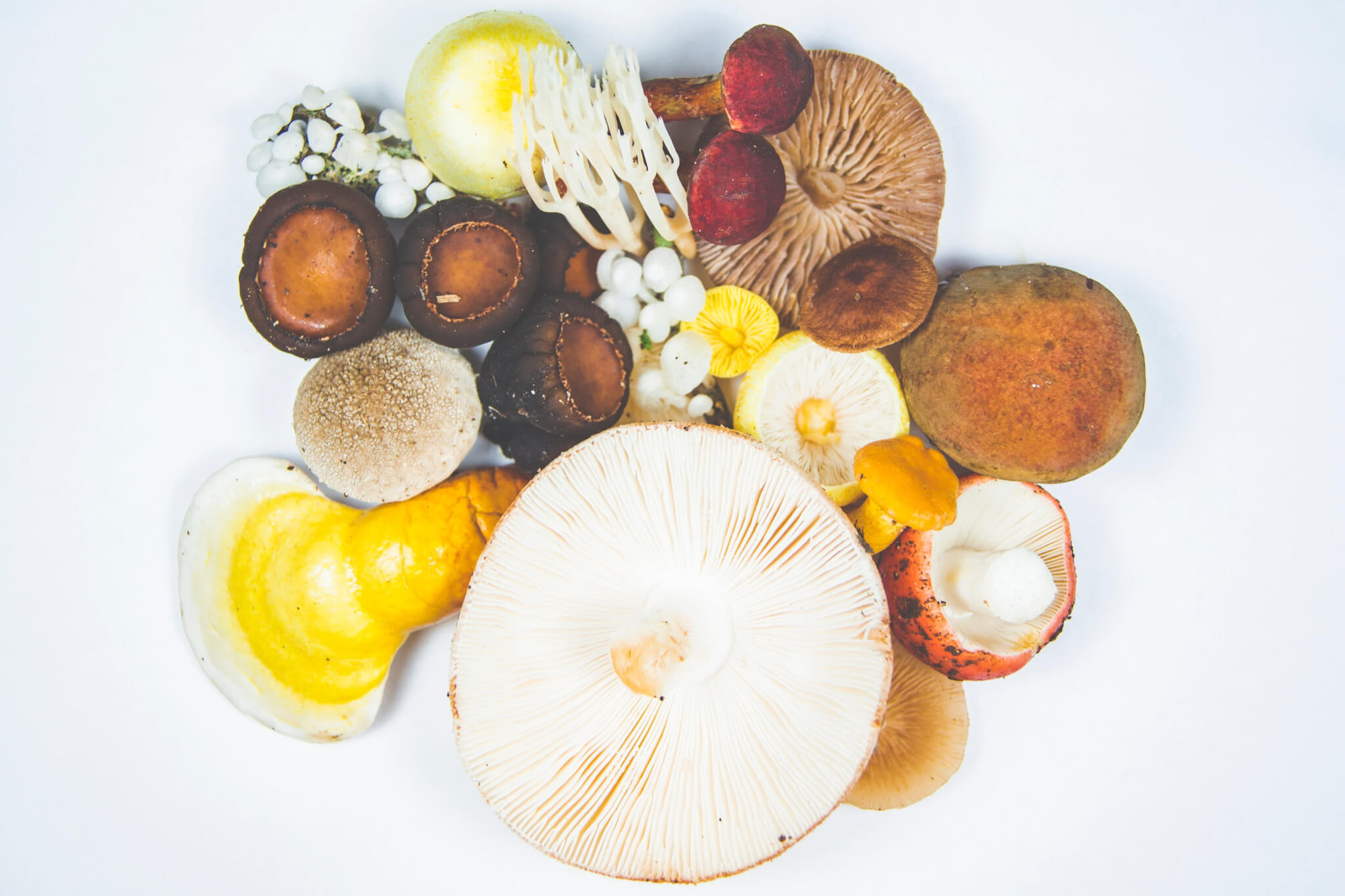 With 2019 now on the horizon, Head of Process at Integrated Food Projects, Ed Keenan, gives his predictions for the top ten food and drink trends for the industry.

Over the past year, added protein has been a growing trend in food but I believe this has now reached its peak, and soon enough, it will either see a decline in popularity or the introduction of new health messages relating to excessive protein consumption, which in turn may hamper sales. As society becomes more health and image focussed – in the New Year, I expect to see a push on products that promote some specific key health messages, in particular a focus on the importance of the gut. Restaurants will cater more to social media fuelled by Instagram, which is a common theme below:

1. Poke Bowls – Traditionally made with raw fish, this Hawaiian dish is also becoming popular with cooked fish or meat, the colourful appearance means that this dish is very much ‘Instagrammable’.

2. Izakaya Japanese – Spanish tapas has had its moment in the sun here in the UK, but the whole concept of group eating and sharing is set to continue, in this case, with Japanese food.

3. Korean food – We are used to regular takeaway and ready meal cuisine from India, China and Italy, but now we will begin to see the influx of Korean dishes as well.

4. Heme Meat substitutes – An increasing proportion of the population are becoming more conscious of what they consume, especially with studies showing the impact the meat industry has on the environment. To aid this, supermarkets will begin selling Heme products – a meat substitute that ‘bleeds’ (beetroot), and is positioned in the meat aisles of supermarkets to give the illusion of real meat.

6. Fermented food – Following new discoveries and evidence revealed about our gut activity, including the discovery of our interstitium, we also know that pro-biotic bacteria does have a positive impact on the gut. This all means that fermented food will now be able to expand its market share as a healthy product in supermarkets.

7. Fibre – Protein has seen its peak, and along with more knowledge of the gut, fibre is sure to become the next ‘healthy USP’ that is marked on the front of most food products.

8. Edible flowers – In restaurants, edible flowers add a whole new element to a meal, they look nice and people are prepared to pay more for a product that appears expensive. Again, the growing popularity of photographing food for Instagram will only aid this.

9. Dried mushrooms – We get most of our vitamin D from being in the sun and although it is found in some foods, mushrooms are pretty much the only common source of vitamin D in the supermarket produce aisle. Exposing mushrooms to sunlight multiplies the levels of the vitamin, and drying mushrooms in sunlight is a great way to store it. With less direct sunlight in the UK over the winter months, and limited ways to consume Vitamin D, dried mushrooms may become a go-to source, especially for vegetarians and vegans.

10. Low alcohol beer and wine – Historically, beers haven’t really been a success with low alcohol content, but now, as a younger generation become more conscious of their health and move away from heavy alcohol consumption – breweries must strive to retain the market by producing drinks with a low alcohol content.