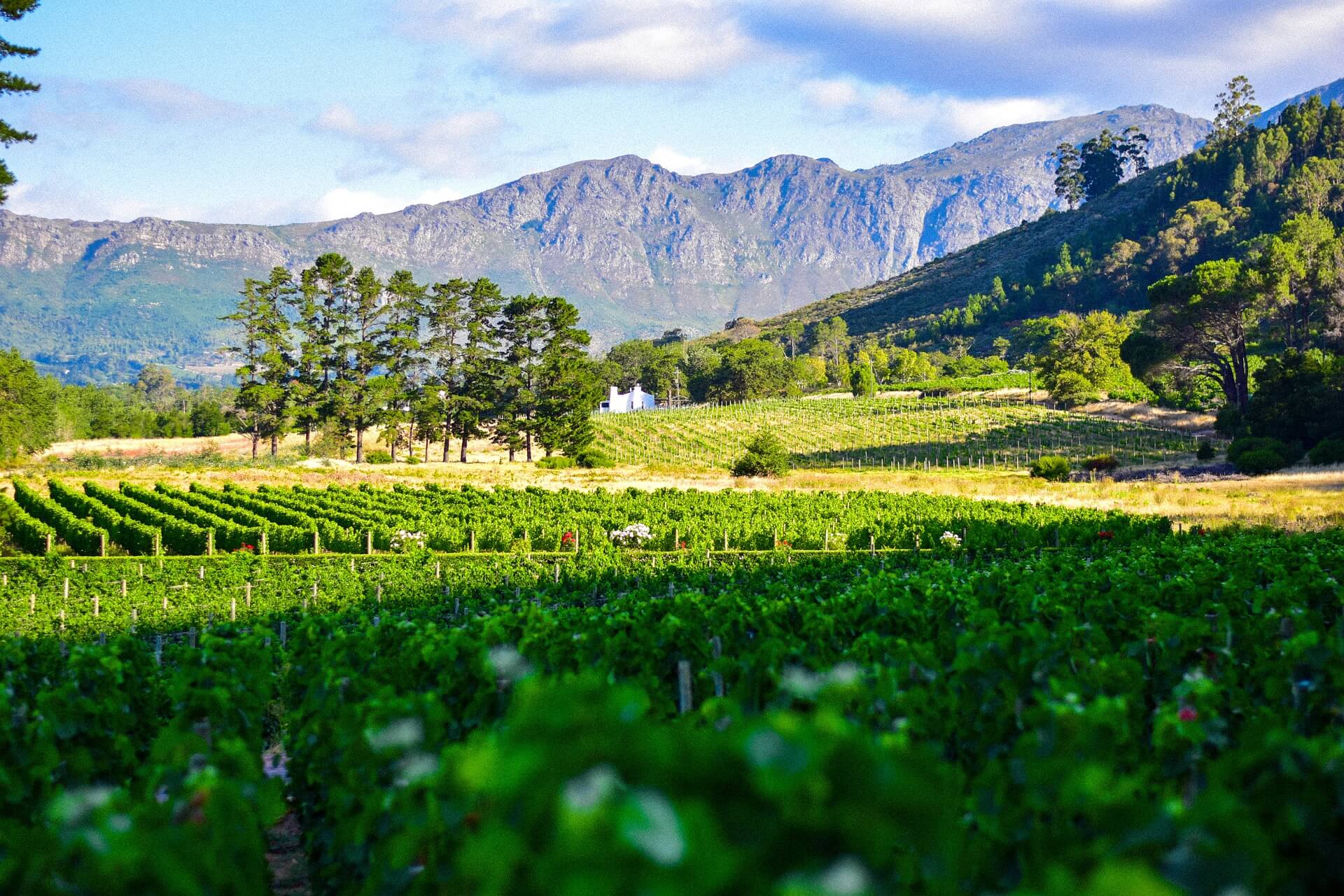 With 2021 now on the horizon, Head of Process at Integrated Food Projects, Ed Keenan, gives his predictions for the top food and drink trends for the industry. In the second of a three-part series, he looks at the drinks trends that we can expect to see from next year.

It’s always interesting to look at what drinks trends emerge each year. For 2021, we are looking at a mixture of health-focussed drinks, as well as some unique ‘treats’ that will bring some joy to consumers after a turbulent time in 2020. Trends from last year included sugar-free fruit juice and rum.

I think we are likely to see 3D printed drinks hitting cocktail bars (when they are allowed to re-open). The unique process creates 3D artworks and flavours within the drink by using a robot to precisely inject droplets of liquid, adding another dimension to cocktails.

Alcoholic versions of various types of tea will become more common, providing another alternative to cocktails, beers, and spirits that are already widely enjoyed.

This spirit is similar to tequila and other mescals in that it’s made from agave. Raicilla is slightly sweeter and fruiter and often only distilled once, it previously had the reputation of moonshine, but that’s about to change as it booms in popularity.

Generally under-appreciated, and therefore under-priced compared to other wines of similar quality, South Africa is regaining control following the vine virus that left many red wine grapes unable to ripen properly. The country is now producing some fantastic reds and whites and is set to become the new ‘go to’ source for popular wines.

Amazake is a traditional no or low-alcohol Japanese sweet drink made from fermented rice. It’s believed to date back to the Kofun period (300 to 538AD) but it is seeing a resurgence in popularity alongside other fermented foods due to the gut benefits thanks to its health-boosting probiotics and metabolism-boosting digestive enzymes. It is rich in Vitamin B and nine essential amino acids; it also has a high glucose level making it  Japan’s original energy drink.

This East-Asian citrus with a tart fragrant flavour is similar to grapefruit with hints of mandarin. Yuzu is becoming increasingly popular as a dessert and drinks flavour. It’s likely to become mainstream this year as a flavour with some of the larger drinks brands.

This is a green cocktail based on a piña colada with the added benefit of leafy vegetables. Despite the addition of raw spinach, it’s still a sweet refreshing drink.

Known for being synonymous with cheaper, low quality brands, however, packaging wine in boxes has a variety of additional benefits. It’s easier to store, reduces carbon emissions, costs less to transport and it lasts far longer once opened. Removing itself from its cheap past, we are now seeing high-end brands offering boxed wine.

This might sound disgusting, but who am I to argue with trends? And if they haven’t already, cream cheese topped teas will be making an appearance in a coffee shop near you soon! This trend has been around for a while but is about to really hit the mainstream market.

Low sugar and calorie options that don’t compromise on alcohol content have seen a huge growth over the last year due to calorie focused consumers. These sparkling water flavour infused drinks will be in even higher demand as they become an accepted alternative to traditional cocktails, especially now that more of the bigger alcoholic drink players are getting involved.

We are seeing a huge rise in CBD use as an ingredient in all types of food and drink products, but one area which has yet to become saturated is alcoholic drinks.

Bartenders are experimenting with CBD in everything from infusions and tinctures to teas. While CBD contains no THC and therefore will not get you high, it will provide a little sedation and relaxation, so perhaps is best paired with low ABV drinks.

In the next part of this series, Ed will be looking at the food trends expected to emerge in 2021.