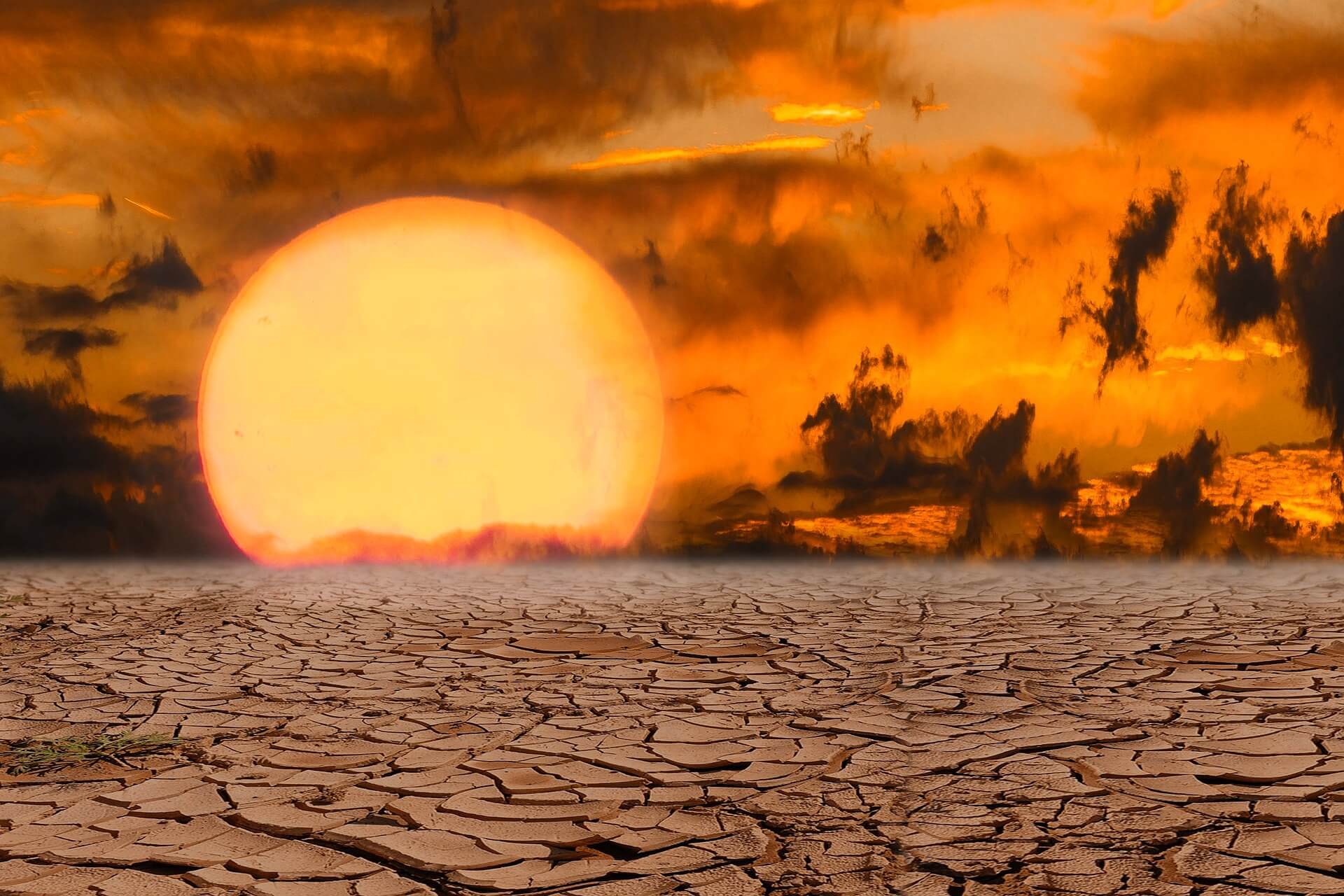 TOP FOOD AND DRINK INDUSTRY TRENDS FOR 2021 – PART ONE

With 2021 now on the horizon, Head of Process at Integrated Food Projects, Ed Keenan, gives his predictions for the top food and drink trends for the industry. In the first of a three-part series, he looks at the alternative and environmental trends that we can expect to see from next year.

Over the past year, COVID-19 has impacted our lives in many ways, including what we eat and how we make food choices. Consumers have become more environmentally aware, with social media further influencing food habits, and innovators, retailers, and even the government pushing for certain ways of consuming food.

I expect it won’t be long until environmental factors including food miles and a measure of the carbon footprint to appear on packaging, perhaps even becoming regulation in law. 2021 will be the year of the alternative eater; the meat-free burger was the star of the show last year, but this year we will see alternatives to other animal products including eggs, milk, chicken, and seafood. We’ll also see some exciting new ingredients appearing on the menu, as well as the reinvention or repurposing of others.

An extension to the current nutritional traffic light system, I can see this becoming a compulsory addition to packaging as consumers want to understand the carbon footprint of the food they eat. The winners here will be the manufacturers that boast the environmental credentials to match their product.

Another extension to the current nutritional traffic light system, consumers want to understand the total food miles of a product. This isn’t just the distance from the packing source to RDC, it’s the total lifetime mileage of a product, including the full manufacturing process.

There’s been an increased awareness and acceptance of climate change recently. Add to this Sir David Attenborough explicitly stating that the world is in dire peril unless we make significant changes now, with diet being one of them. Vegetarianism and veganism had some focus on combating climate change, but there’s now a more comprehensive approach: a climatarian diet eliminates high carbon footprint such as meat and cheese. It consists of locally grown seasonal foods and avoids foods that exploit animals at risk from climate change.

As consumers react to messages about ultra-processed foods, they are seeking cleaner and reduced ingredient lists. Products with fewer than five ingredients will be perceived as more natural and healthier alternatives to products with busier ingredient declarations.

Continuing from the meat-free boom of recent years, there has also been a growing retailer confidence in alternatives, so expect to see an increased interest in other non-animal products with alternatives to dairy products being the most popular.

With recent focuses being on the mighty ‘beef’ burger, and meat-free versions booming in popularity during 2020, meat-free chicken is about to hit the spotlight in a big way. The UK’s favourite protein has a new alternative and it’s set to have the same, if not bigger, impact than burgers did.

There are already egg alternatives on the market for bakers, but expect to see alternatives that you can make an omelette with arriving on supermarket shelves over the next year.

Why stop at mimicking land-based animal proteins? We can expect to see advances in seafood alternatives over the next year with tuna and salmon alternatives are likely to be the big targets.

Whey has long been the go-to protein for sports supplements. But due to the environmental impact of whey, along with an increase in alternative protein sources, I think we’ll see whey being overtaken by pea, rice, insect, or algae-based proteins in sports supplements from next year.

Already available in Waitrose and other retailers, expect to see insect flours and burgers becoming more commonplace as consumers understand the benefits associated with them. Gradually, the ‘yuck factor’ will disappear as insects become more widely accepted as food.

The confusion regarding the legality of CBD hasn’t stopped its recent impressive growth in popularity. But for those still concerned about the legality, there is an alternative which claims to be a remedy for inflammation, chronic pain and anxiety. It’s called Copaiba and is a completely legal essential oil derived from the resin of the Copaifera tree. It contains terpenes that interact with the endocannabinoid system in the body, claiming similar therapeutic benefits to CBD.

In the next part of this series, Ed will be looking at the drinks trends expected to emerge in 2021.