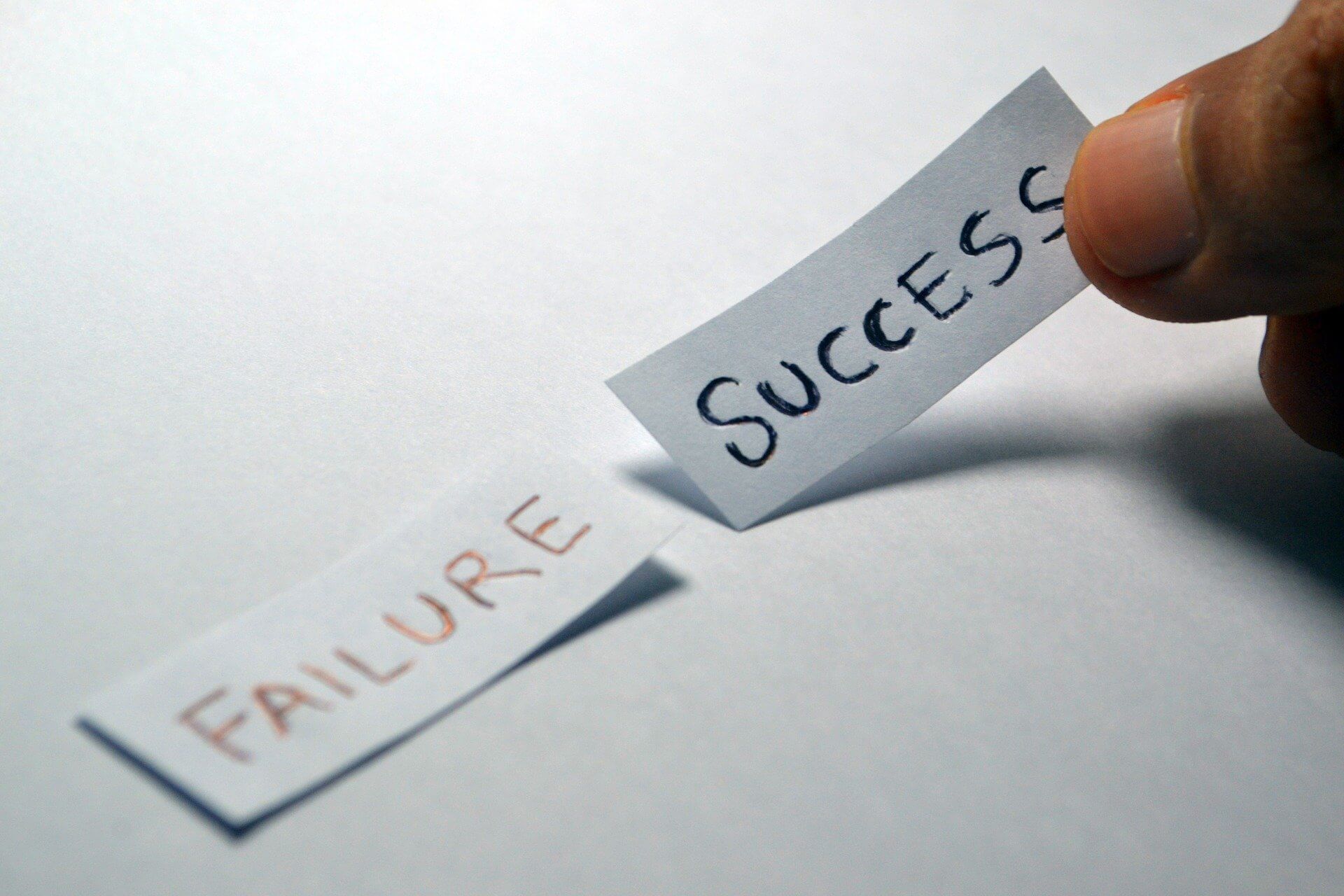 Innovation in the food and drink industry has always been very competitive, but equally welcomed and encouraged – it is necessary for the sector to survive and grow. Companies relish this challenge, with the reward for bringing a new product to the market being huge for business – both in a financial sense and also to the company’s position in the global market.

Large sums of money are often spent on innovation, transforming from an initial concept idea through pilot runs, to final full-scale production, resulting in the end products we see on the shelves.

The rewards can be defining for a company’s success, but equally, when they get it wrong the failures can be very expensive and damage a brand image in many ways. The UK grocery sector, for example, is estimated to lose over £30m annually in failed new product launches.

There are thousands of examples of food products that have failed, for a whole multitude of reasons, resulting in being pulled from the market. These reasons could be that either the public just didn’t want it at that time, the wider market wasn’t ready for it, or the marketing and NPD just got it wrong.

But what happens when companies do get it wrong?

PepsiCo’s share of the U.S. cola market was almost 30 per cent and was threatening to outsell Coca-Cola as the number one cola-flavoured drink. To counteract this, Coca-Cola replaced its signature branded drink Coke, with ‘New Coke’, which the company claimed had a smoother and sweeter taste.

Just 77 days later, the company brought back old Coke under the guise of ‘Classic Coke’. The reason being that only 13 per cent of soda drinkers liked ‘New Coke’. Campaigns were launched, signatures collected, and a telephone hotline forced the company to bring back its original soft drink.

Launched in the UK on 10 February 2004, before the product even made it to shelves it was hit with a wave of negative publicity after it was reported that the Dasani brand water was in fact, treated tap water bottled in Sidcup, Kent.

A few weeks after launch, a test conducted by the UK Food Standards Agency found that levels of bromate, which is a suspected human carcinogen, was in concentrations above the UK legal limit for sale in the product. Nestle recalled the product and withdrew Dasani water from sale.

Back in 2011 Tesco decided to bring out a new sandwich to take advantage of the Wimbledon Tennis Championship. It was certainly a risk, and unfortunately was one that didn’t pay off for the supermarket chain.

Tesco scored no points with this sandwich and swiftly dropped the price, then removed it from stores completely.

Cheetos are a firm favourite for crisp lovers all over the globe, but when it launched a cheesy lip balm, the reception didn’t go down too well.

It’s fair to say that although people love the taste of Cheetos, and the bright orange cheese-flavoured powder that sticks on our fingers, the idea of putting this into a lip balm was one that shouldn’t have left the drawing board!

An ice cream flavoured crisp would be unique to any brand but replacing the trademark strong pickled onion or roast beef flavours for a sweeter alternative shocked consumers.

Despite lacking in sales and being pulled from production, some people are still campaigning to bring this crazy flavour back, almost 20 years later!

A much loved cheesy crisp brand, Wotsits were forced to discontinue its prawn cocktail flavour not long after its release, after initial sales failed to take off.

This being said, just like ice cream Monster Munch, people are now demanding the flavour is brought back – with a petition gaining thousands of signatures. Sometimes the timing just isn’t right and consumers don’t realise what they want until it is gone!

Coconut Boost bars just weren’t popular in the market, having very little success in sales. The other flavours performed much better, and the current caramel and biscuit version has a huge fanbase.

The withdrawal of the coconut flavour did frustrate some people though, and there are Facebook pages to this day campaigning for its return to shelves.

McDonald’s decided to add pizza to its menu in the eighties, putting slices next to successful menu items such as the world-famous Big Mac and Quarter Pounder.

However, this was not received as well as hoped. Customers wanted fast food from McDonalds, and with an average cooking time of 11 minutes, frustrations rose.

But it wasn’t only the wait, the pizzas couldn’t even fit through the drive-in windows!

Who knew one of the leading toothpaste brands once tried to get their share of the food industry?

Just from the name, you can probably gather that this product quickly swan-dived and never saw a supermarket freezer again. Colgate learned its lesson and stayed minty fresh for its future!

Similar to Coke, Heinz messed with an already well-performing product; its best-selling ketchup. Heinz tomato ketchup has become an iconic stamp for the brand, but in 2000 Heinz decided it was time for a new ‘funkier’ product. This product was released to coincide with the release of the film, Shrek, however once the film hype had passed, so had the eagerness around the EZ Squirt, and it was soon taken off the shelves.

The above are just ten examples of many thousands of product failures. These illustrate just how easy it is for well established companies, many of them market leaders, to get it wrong from time to time.

With such a huge number of products coming to market every year and the pressures on food and beverage companies to continually innovate, it is extremely difficult to remain successful. This is why it is vital for brands to listen to customers, ensuring that any big changes are done at the right time, and in the right way.