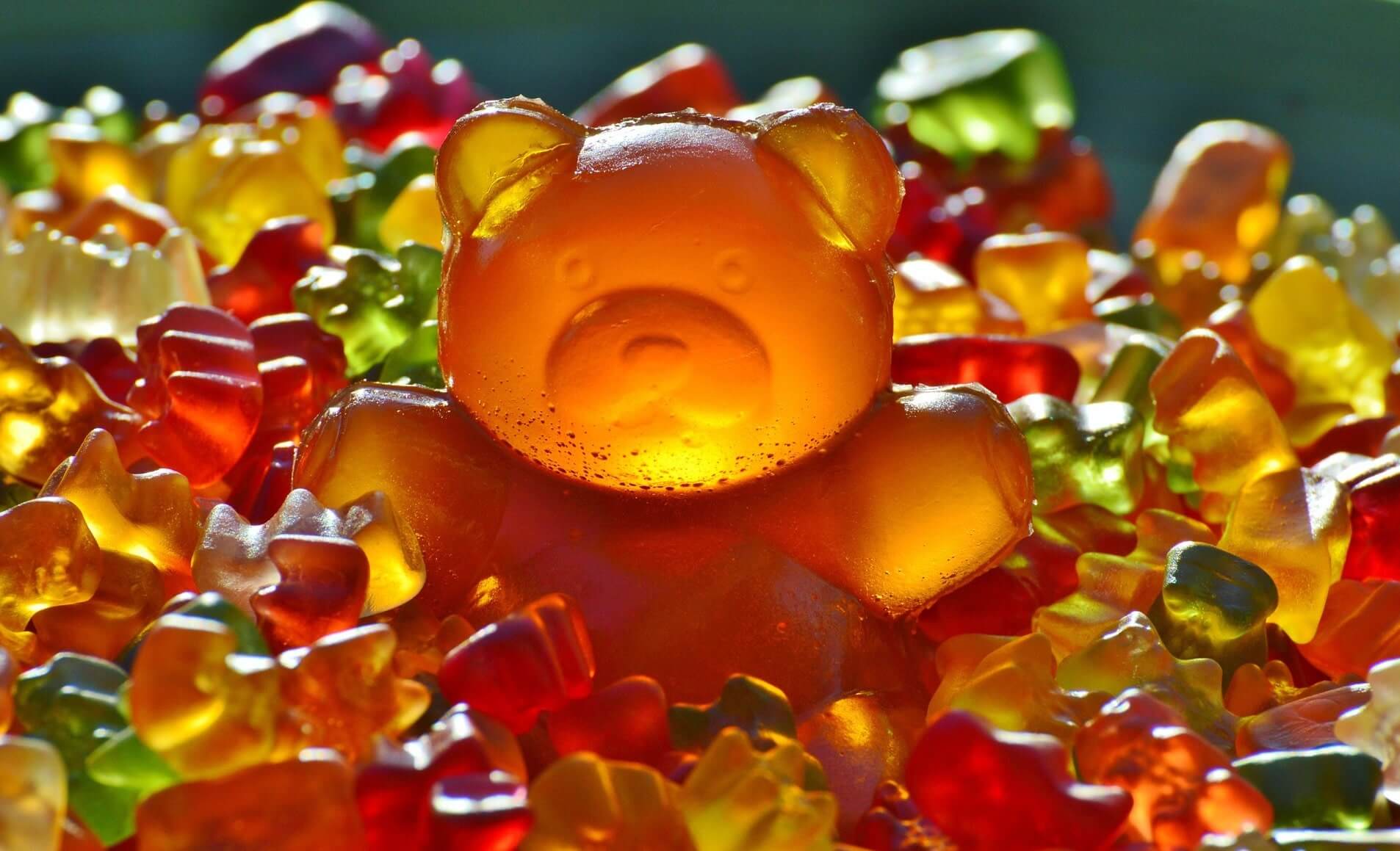 The Cost Of Cutting Sugar From Soft Drinks

With the so-called sugar tax now in force, Head of Process Ed Keenan looks at the options available to manufacturers.April saw the introduction of the Soft Drinks Industry Levy, which means manufacturers are now liable for charges of up to 24p per 100ml on drinks that contain 8g of sugar or more. On the face of it, the move certainly looks like a positive step in the fight against obesity by helping people avoid at least some of the ‘hidden calories’ they consume without thinking.As you’d expect, drinks companies have been preparing for this for some time, with many reformulating their recipes to avoid damaging their margins and/or driving up the cost of their products. One notable exception is Coca-Cola, which is reportedly shrinking the size of its 1.75ml bottle to 1.5ml to retain the ‘classic’ taste.  If industry appears to be moving towards artificial sweeteners, rather than smaller bottles, then it needs to tread carefully. Though unaffected by the levy, sugar replacements like aspartame have attracted controversy for many years, even though they undergo regular safety testing and research suggests there is no link to cancer in humans. Many studies suggest that sugar alternatives do produce a physiological response that causes blood sugar increase and an increase in diabetes type 2 risk as well as adverse effects on gut bacteria.Some studies even indicate that the sugar substitute saccharin (and sugar itself) is more addictive than cocaine because it disrupts our sweet receptors, triggering ‘a supranormal reward signal in the brain’, However, many of these studies have been cast into doubt due to the way they were carried out, the sample size, or even the subjects themselves (rodents in many cases).So what can we believe?We know at least one artificial sweetener has a physiologic/metabolic effect on insulin resistance, glucose metabolism, and has a positive association with increased risk of diabetes.We have some insight into how artificial sweeteners alter our gut bacteria, potentially leaving us susceptible to disease.No doubt further research and scientific findings will lead to future changes in legislation, perhaps even a complete removal of the sugar tax altogether.Navigating the increasingly complex landscape of sugar reduction will require manufacturers to respond quickly to consumer demand and new government legislation, keeping a close eye on how these changes will impact their commercial viability. Many brands, of course, are already highlighting their ‘reduced sugar’ credentials in their marketing activity – but whether new formulations will satisfy customer tastes, and have the desired effect of improving public health, remains to be seen.