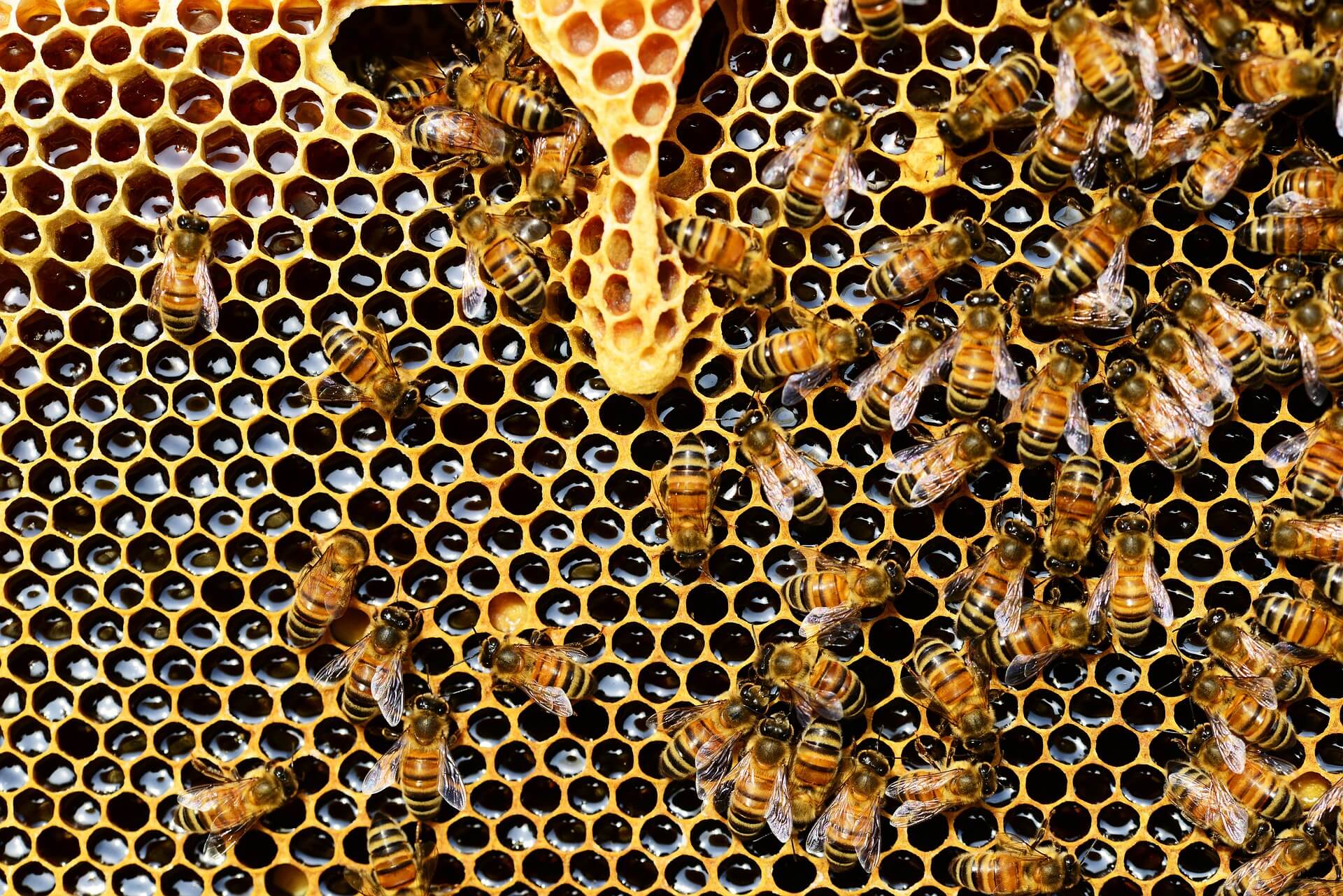 Whether you’re trying to win a pub quiz or impress friends and family, having a bank of facts is always worthwhile! In this blog, Tony Hennessey, client solutions manager at IFP shares his wisdom and some rather interesting food-related facts that are likely to impress.

Some of these you may even already know!