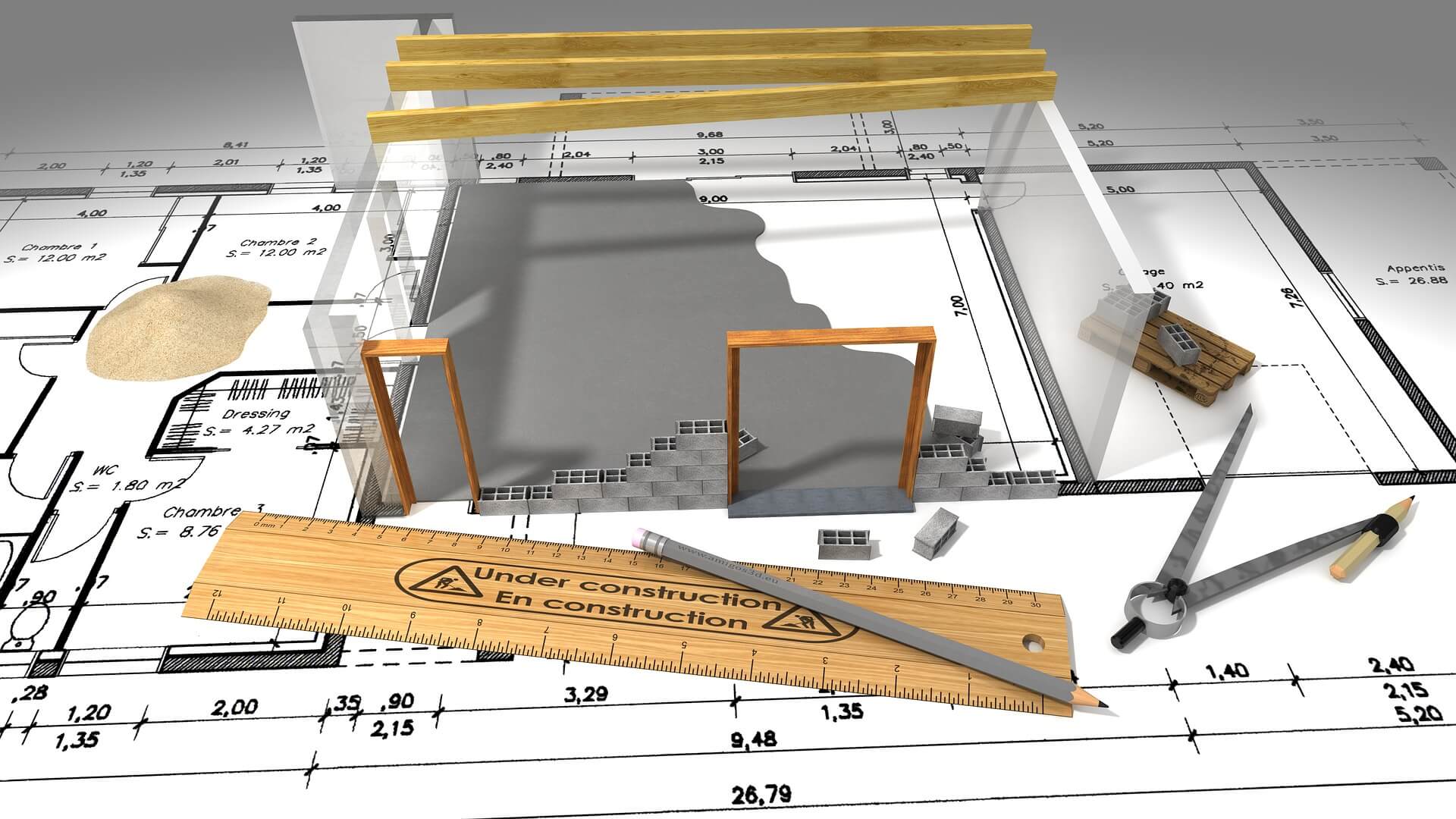 Using CAD software is part of everyday life for Gurvinder Singh, assistant project manager and CAD expert at IFP. In this blog, he will look at where it began, how it is used today and what other processes are linked to its usage.

Computer Aided Design (CAD) software first emerged back in the 1960s with a program called “Sketchpad”, which was invented by a student at the Massachusetts Institute of Technology (MIT).  During the next decade, CAD was adopted commercially within both the automotive and aerospace sectors, but it became popular on a mass scale when personal computers were introduced to the market.

BIM first appeared as early as 1962, when Douglas Engelbart wrote his paper “Augmenting Human Intellect: A Conceptual Framework”. Further papers were written by academics in the 1990s, but it wasn’t until 2002 when the acronym “BIM” entered popular use, as described by a 2002 Autodesk white paper tiled, ‘Building Information Modelling’.

There is a relationship between the two. However, they are not the same thing and are often used independently. BIM is not just 3D modelling, which can easily be forgotten at times – it is a philosophy that you must commit to if you are going to enjoy its full capabilities.

This being said, evolution advancements in CAD have closely tied the relationship between CAD and BIM in recent years. The former can be used by designers and engineers for designing architectural, mechanical and electrical layouts, whether that be a building, an aeroplane or an iPhone, and the latter, on the other hand, is primarily used for designing buildings, refurbishments, including linear assets.

The future of the CAD and BIM concept will continue to evolve as the world of manufacturing and building construction becomes more specialised.

The technology associated with BIM and the digital advancements will be further optimised; the designers’ only requirement will be to input rules into the computer on a building’s footprint or layout and its capacity requirements and a host of other provisions will be produced. The BIM design process duration will be dramatically reduced and condensed from months to a few days, in turn being far more cost effective with the potential of construction works commencing earlier in the process.

Integration of manufacturing and product data within BIM helps in achieving excellent returns on investment and quick turnaround time for manufacturers. The data can be used from initial conceptual design model through to facility management and later re-ordering and servicing of the equipment in a structured way.

I believe that in the future, CAD software will be fully utilised, contributing to the BIM process seamlessly. Within a BIM project, I think that if one was using AutoCAD, although the designs are in 2D, data input into the project will ensure the rest of the information is delivered in a universally-understood, ISO19650 compliant way.